Walk-in cooler and freezer manufacturers must be compliant with several changes coming in 2020 regarding HFO regulations. Recent updates made to environmental regulations, in certain states, are outlined in this blog.

While you may have heard the acronyms HFO and HFC in the news lately, you may be wondering what they mean, not only in definition but also how their impact on your business. The HFO or HFC foam blowing agent creates the millions of tiny cells that give a rigid polyurethane insulated panel its high thermal performance.

What are HFO Refrigerants and Blowing Agents?

The Environmental Protection Agency (EPA) established the Significant New Alternatives Policy (SNAP) under Section 612 of the Clean Air Act to identify and evaluate substitutes for ozone-depleting substances. The goal of the SNAP program is to examine overall risks to human health and the environment of existing and new substitutes, promote the use of acceptable substances, and provide the public with information. In 2017, the DC Circuit Court struck down HFC regulations restricting its use in certain products under SNAP, and in the ruling, the court vacated SNAP Rules 20 and 21, restricting manufacturers from using HFCs in aerosols, motor vehicle air conditioners, commercial refrigerators, and foam-blowing agents for closed-cell foam products. However, in response to Federal deregulatory efforts and judicial decisions, a growing number of states have taken action on HFC regulations or announced their intention to do so.

The California Air Resources Board Responds

The California Air Resources Board (CARB) has adopted rules that replace some of the regulations vacated in the 2017 federal court ruling. The goals of these initiatives are to reduce hydrofluorocarbons emissions to 40% below that of 2013 levels by 2030. To help meet these goals, California Cooling Act codified into state law the original federal prohibitions on HFCs from SNAP Program Rules 20 and 21, which were partially vacated in 2017. The law covers many HFC end-uses including chillers, residential refrigerator‐freezers, several foam end‐uses, and aerosol propellants.

Several other states are passing laws to limit HFCs as well. The Washington State House passed a bill on March 1, 2019, requiring reductions in the use of HFCs by 2020 and New York state legislators announced plans to adopt regulations by the end of 2019 that will phase out HFCs in certain applications. Politicians in Maryland and Connecticut announced in September 2018 their desire to enact regulations phasing out the use of HFCs, with Maryland indicating that it hopes to have final rules in place in 2020. New Jersey and Vermont are also considering taking similar action.

Many of these actions stem from the Paris Climate Agreement, a landmark environmental accord adopted by nearly every nation in the world in 2015 to address climate change and its negative impacts. The agreement aims to reduce greenhouse gas emissions by at least 26-28% below 2005 levels by 2025. The ultimate goal is to limit the global temperature increase in this century to 2˚C above preindustrial levels while pursuing means to limit the rise to 1.5˚C.

When President Donald Trump announced in 2017 that the US would cease all participation in the Paris Agreement, the governors of 23 states and Puerto Rico formed the US Climate Alliance to advance the objectives of the Paris Agreement at the state level, despite the federal withdrawal.

KPS Global® is Committed to Meeting All Environmental Regulations

It can be hard to stay on top of the continually shifting regulatory landscape, but you don’t have to worry. KPS Global® is ready!

We will have the San Dimas, CA plant converted this month, well in advance of January 2020 deadline. KPS Global will be the first in our market to convert to HFO formulas with the remaining plants being converted in 2020. KPS Global partners with suppliers where we collectively work to comply with all environmental regulations.

For more information about KPS Global leading the market, check out our press releases. 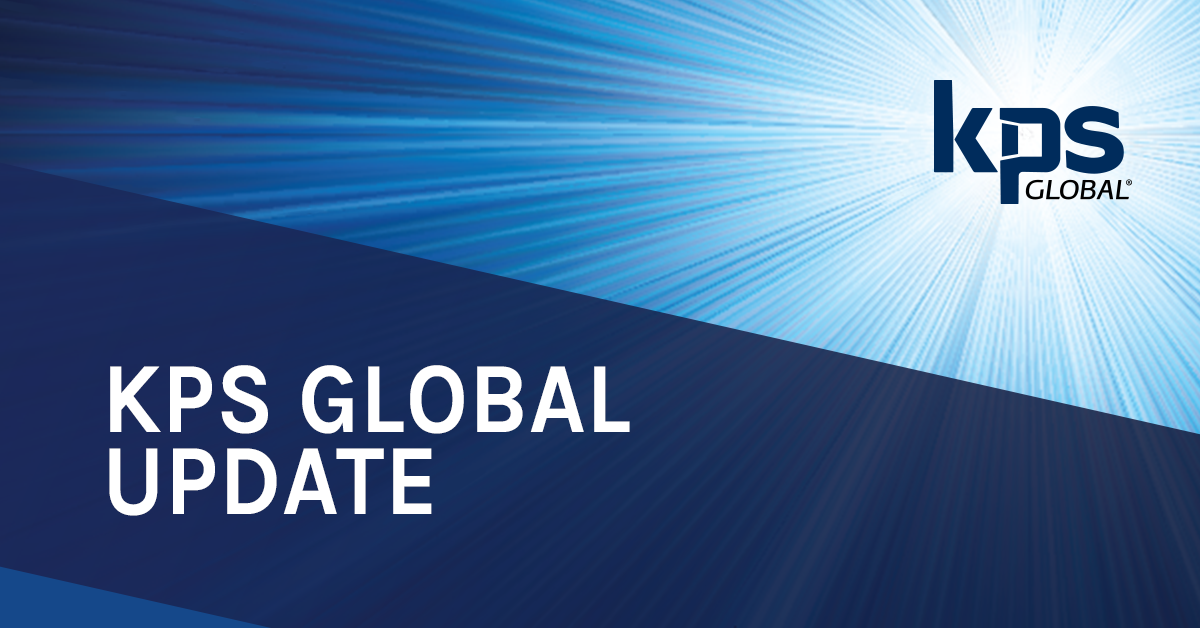 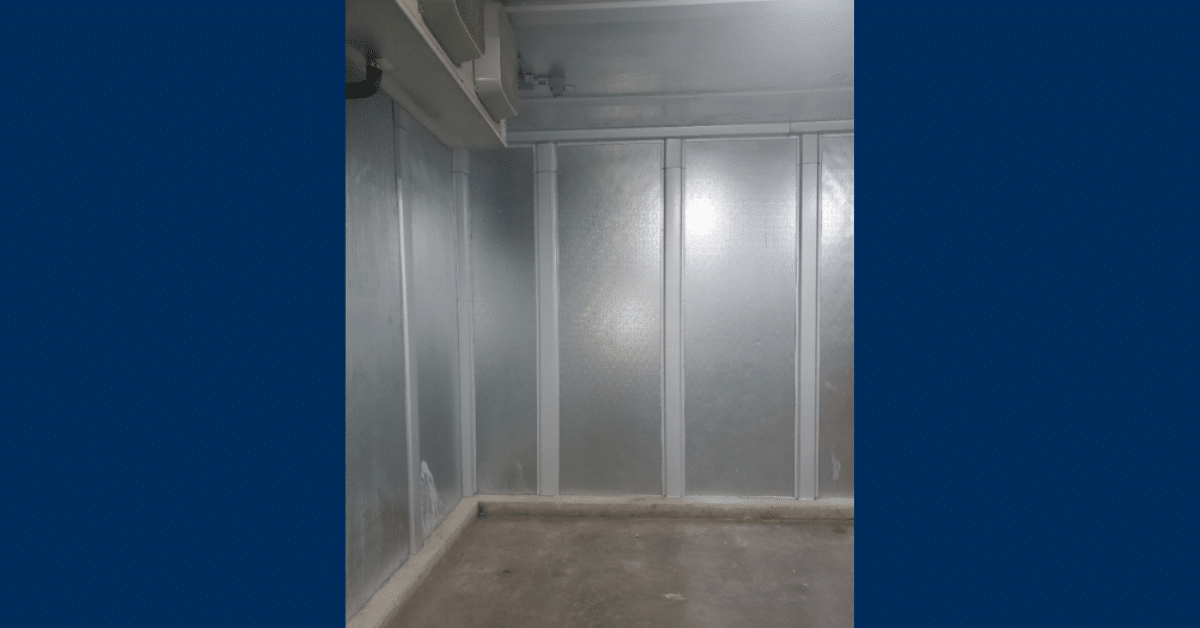 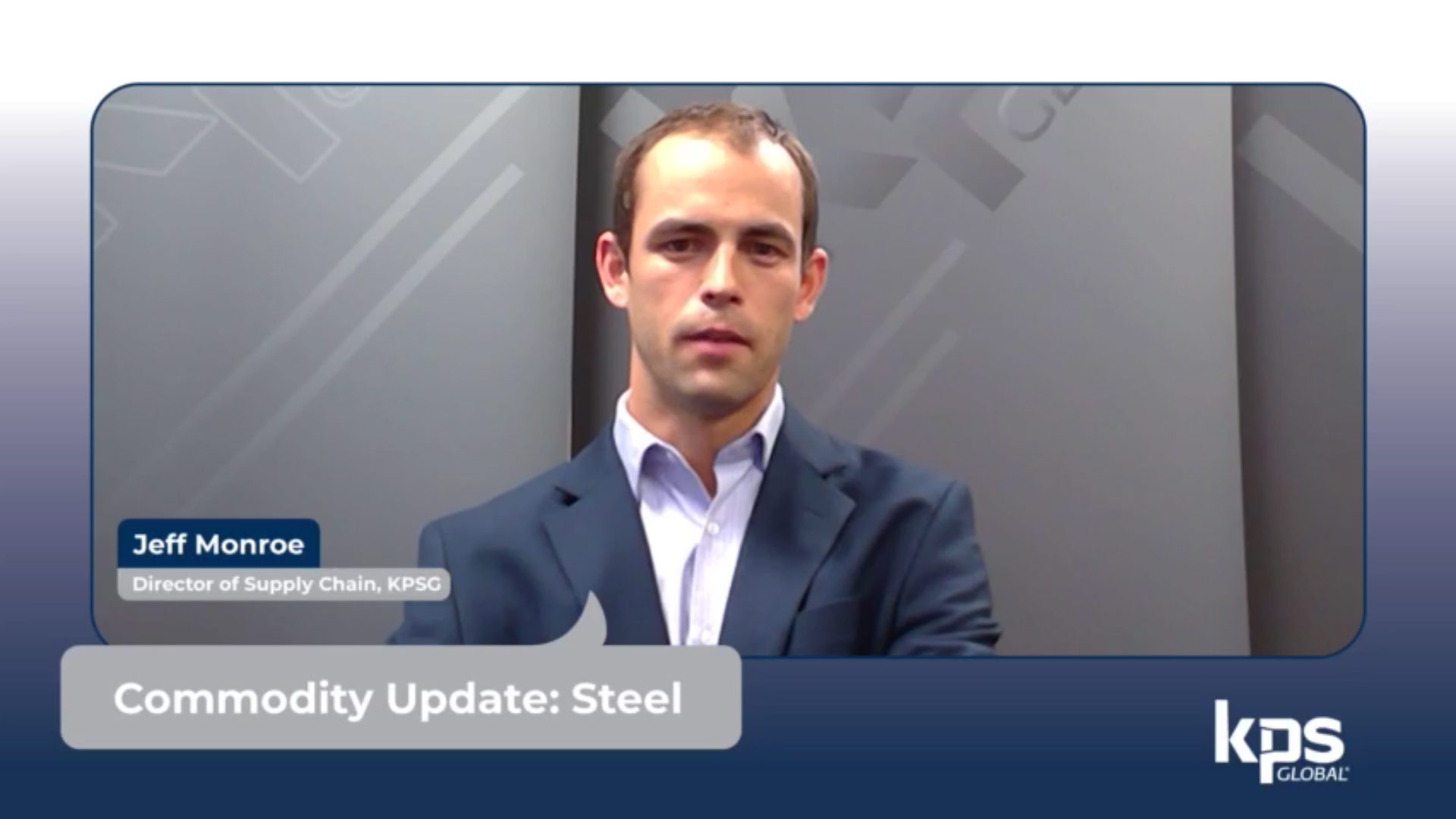 Be alerted every time a new blog is posted.